Wow i haven't updated in ages.

Anyway here's an update on how my silver award is going

I have  finished two dolls: 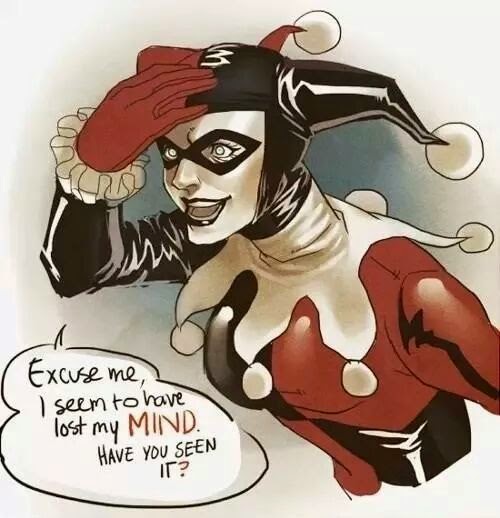 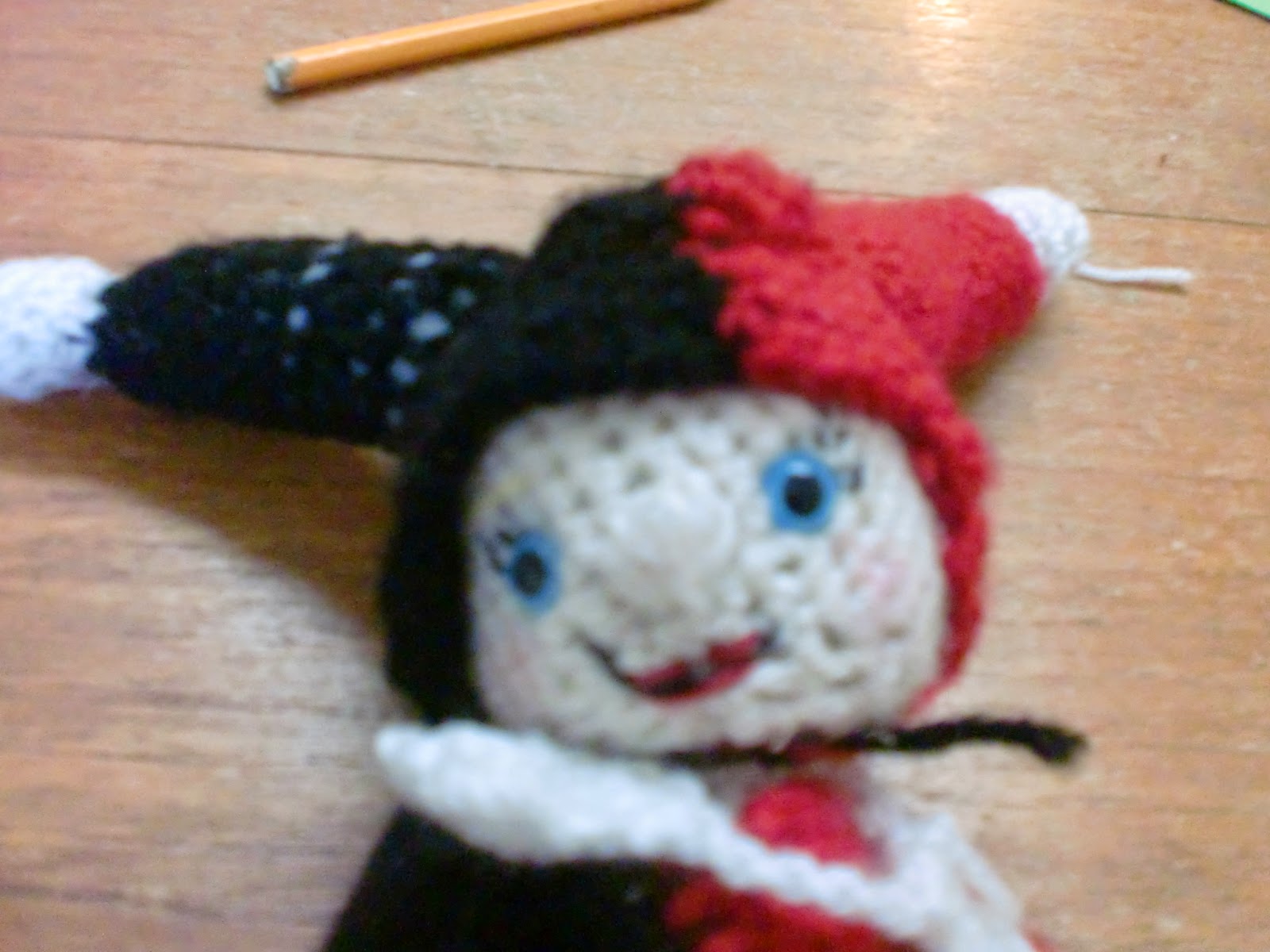 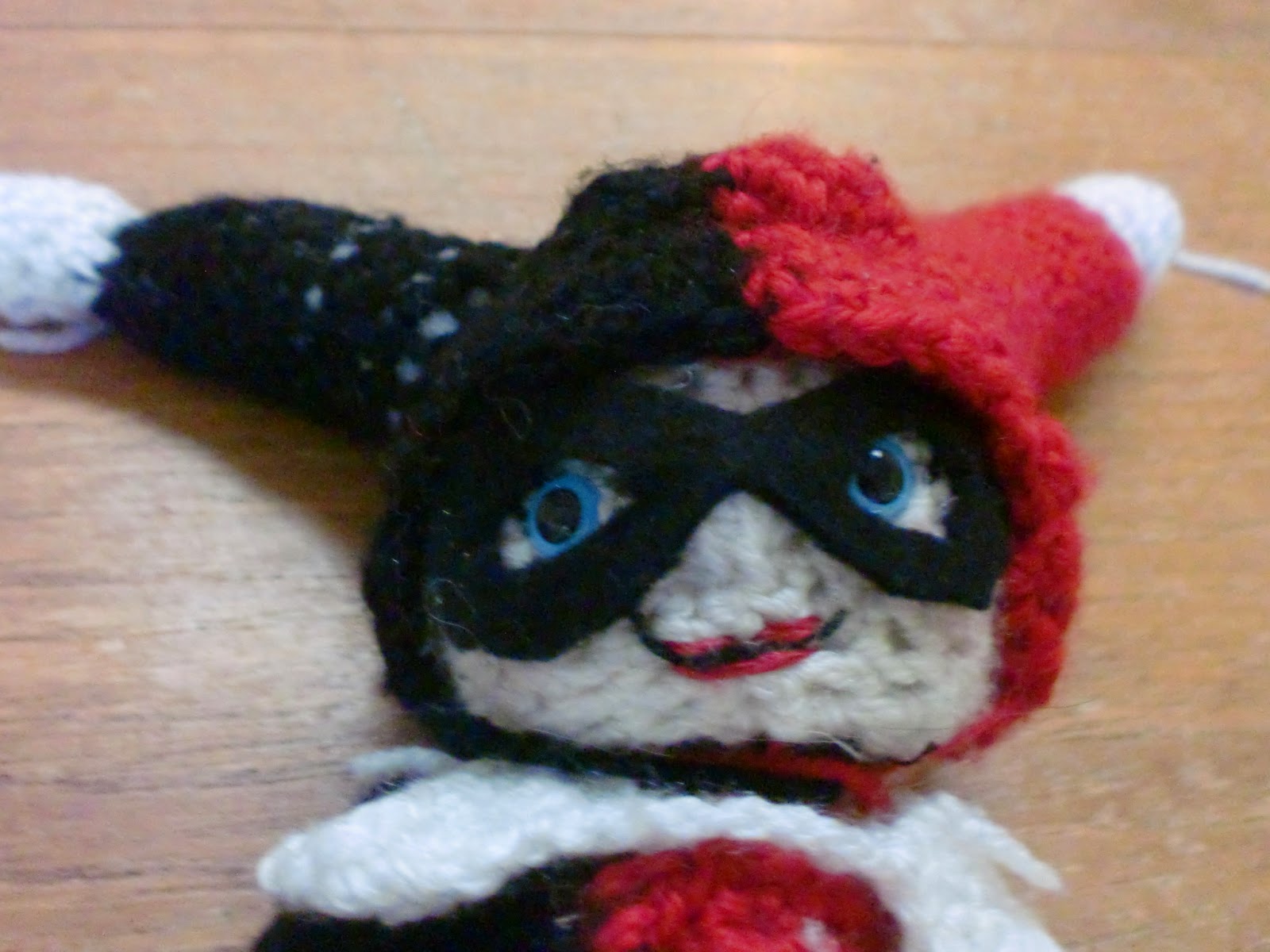 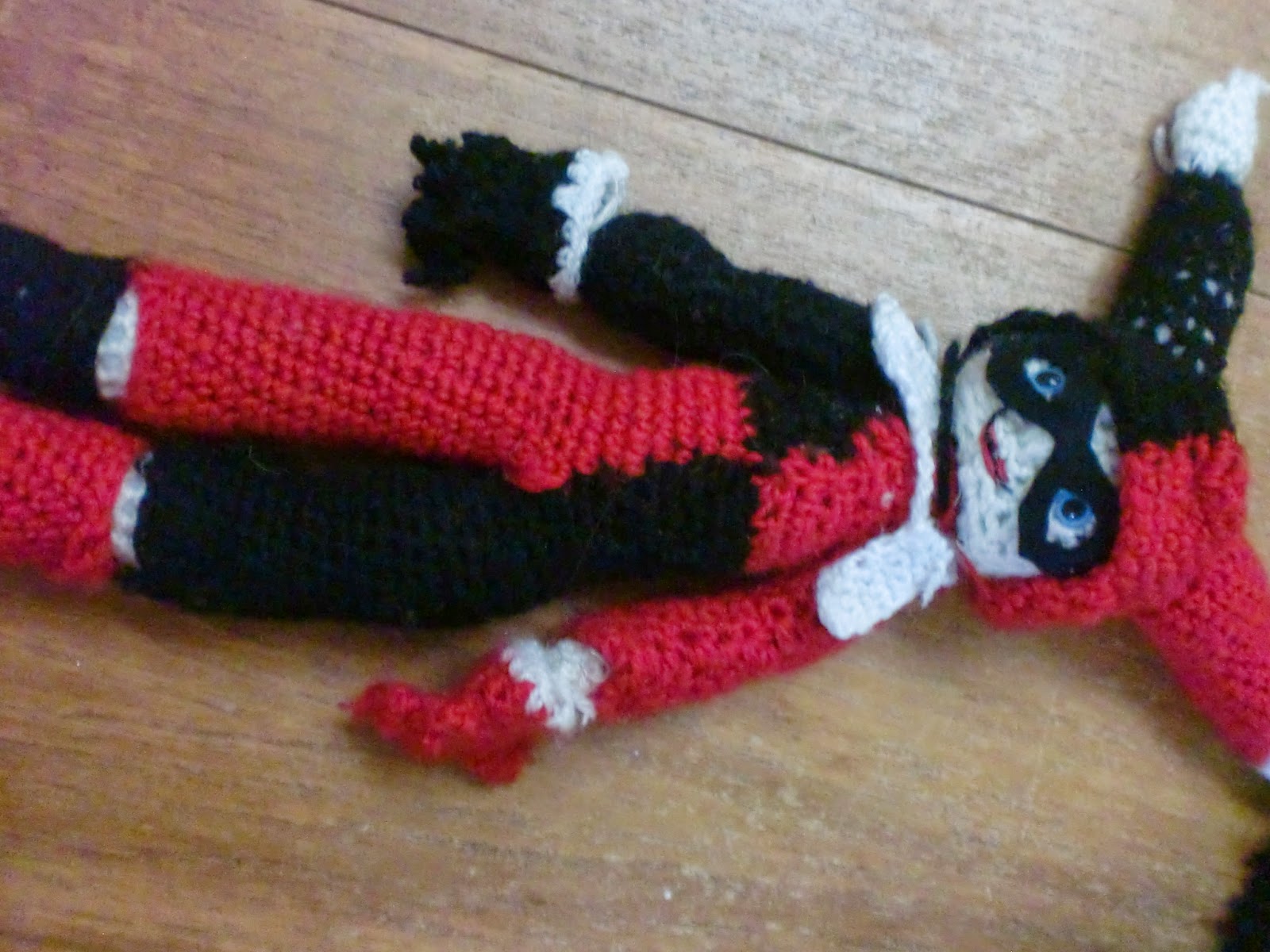 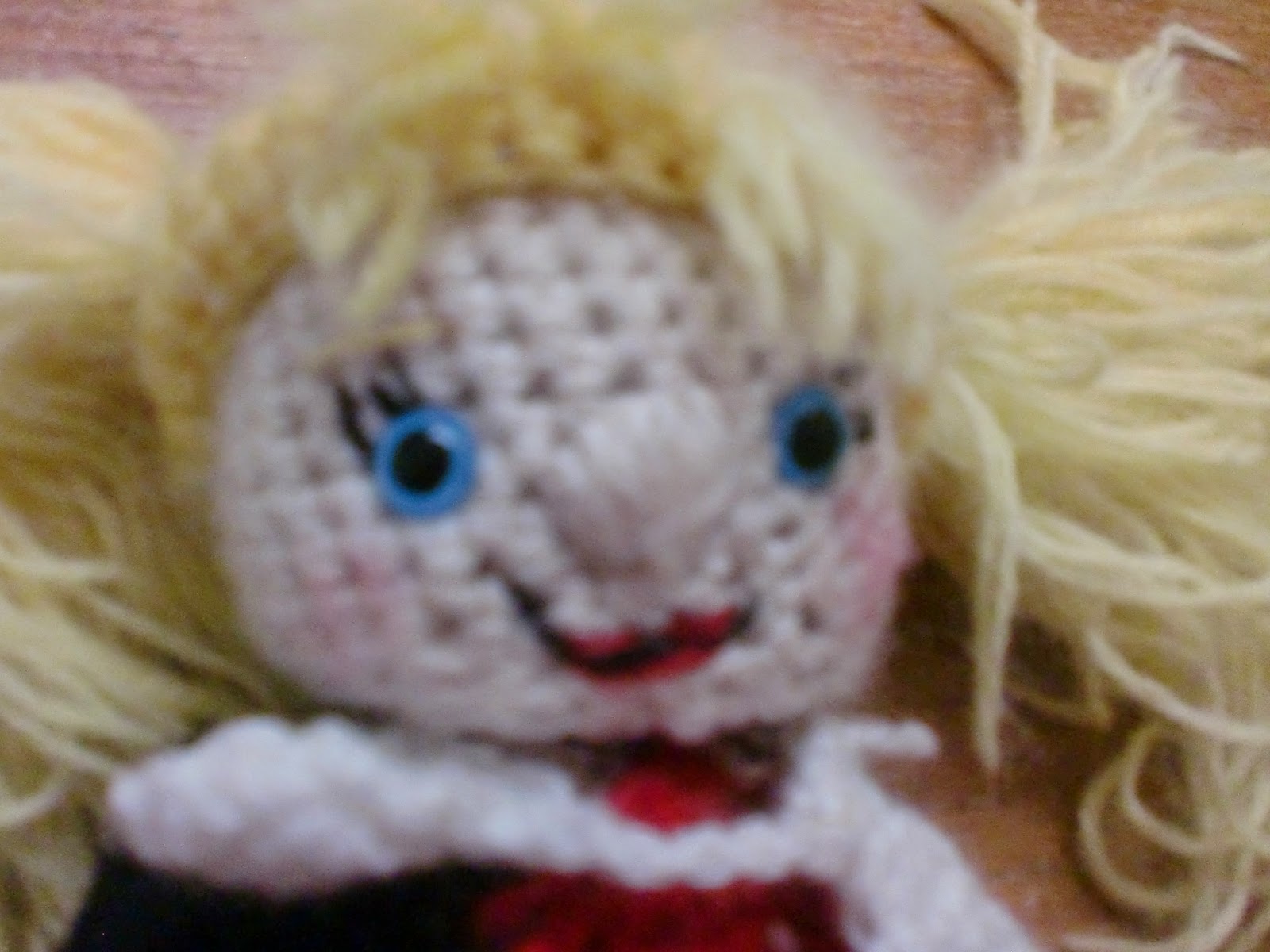 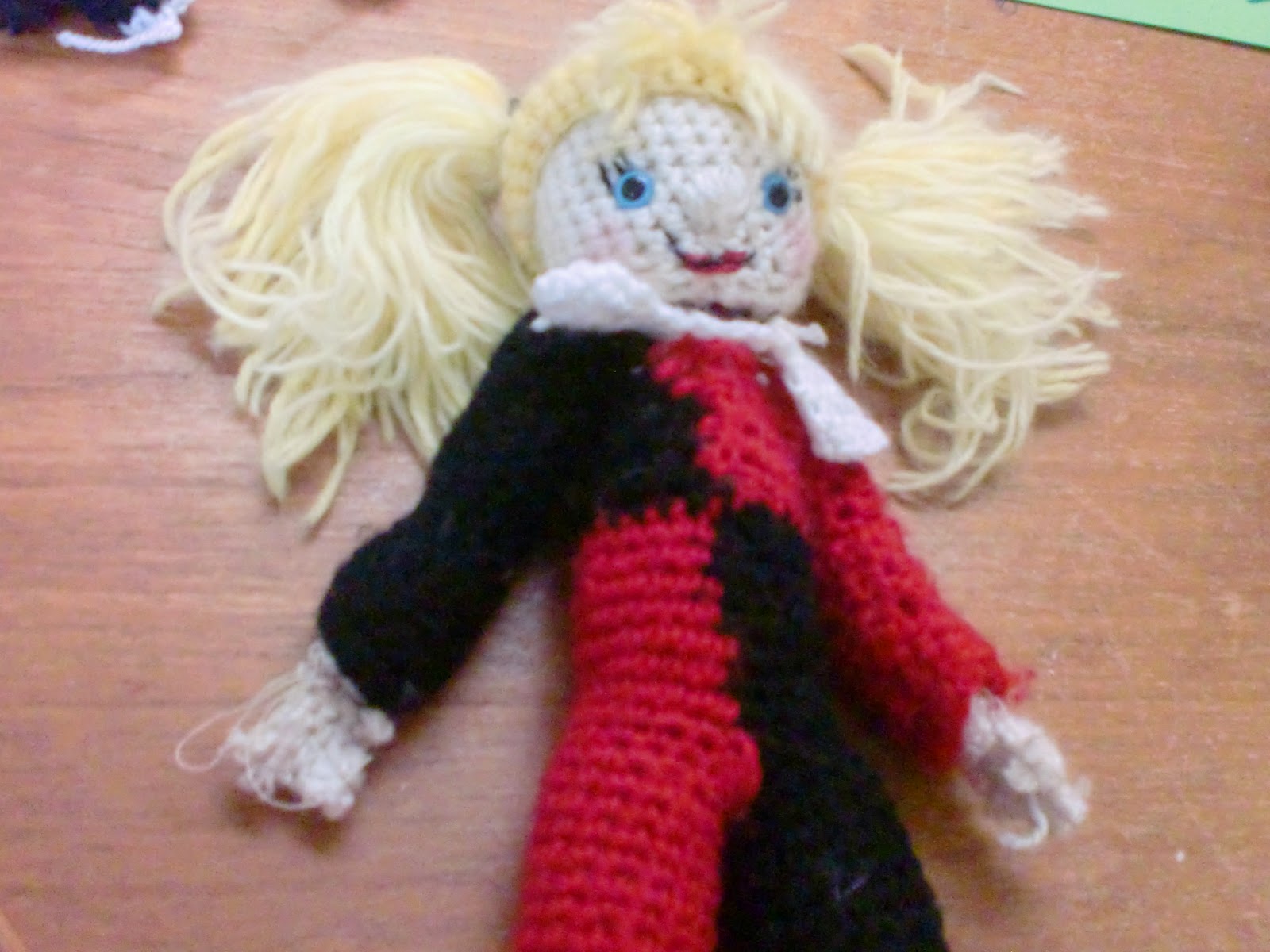 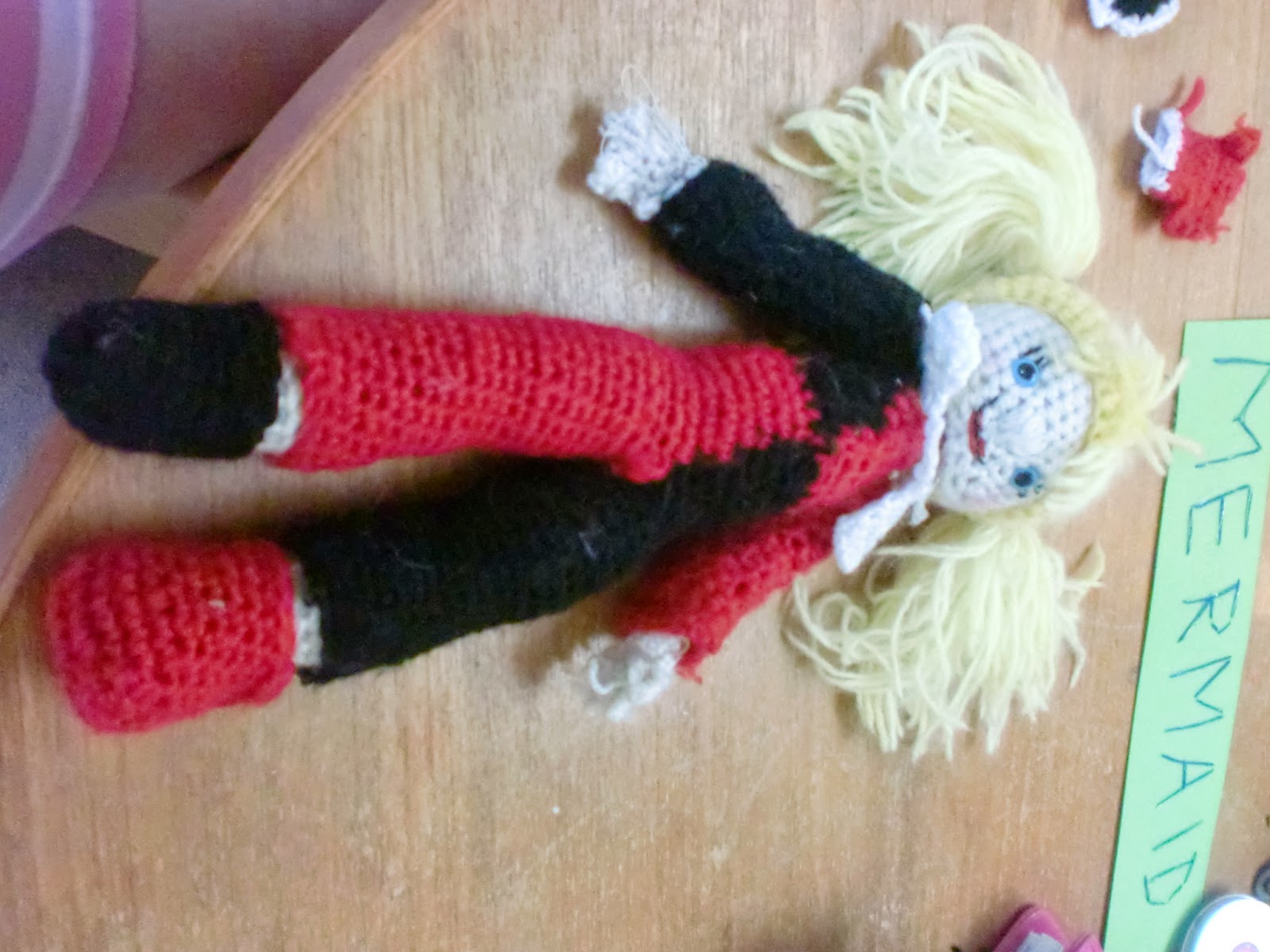 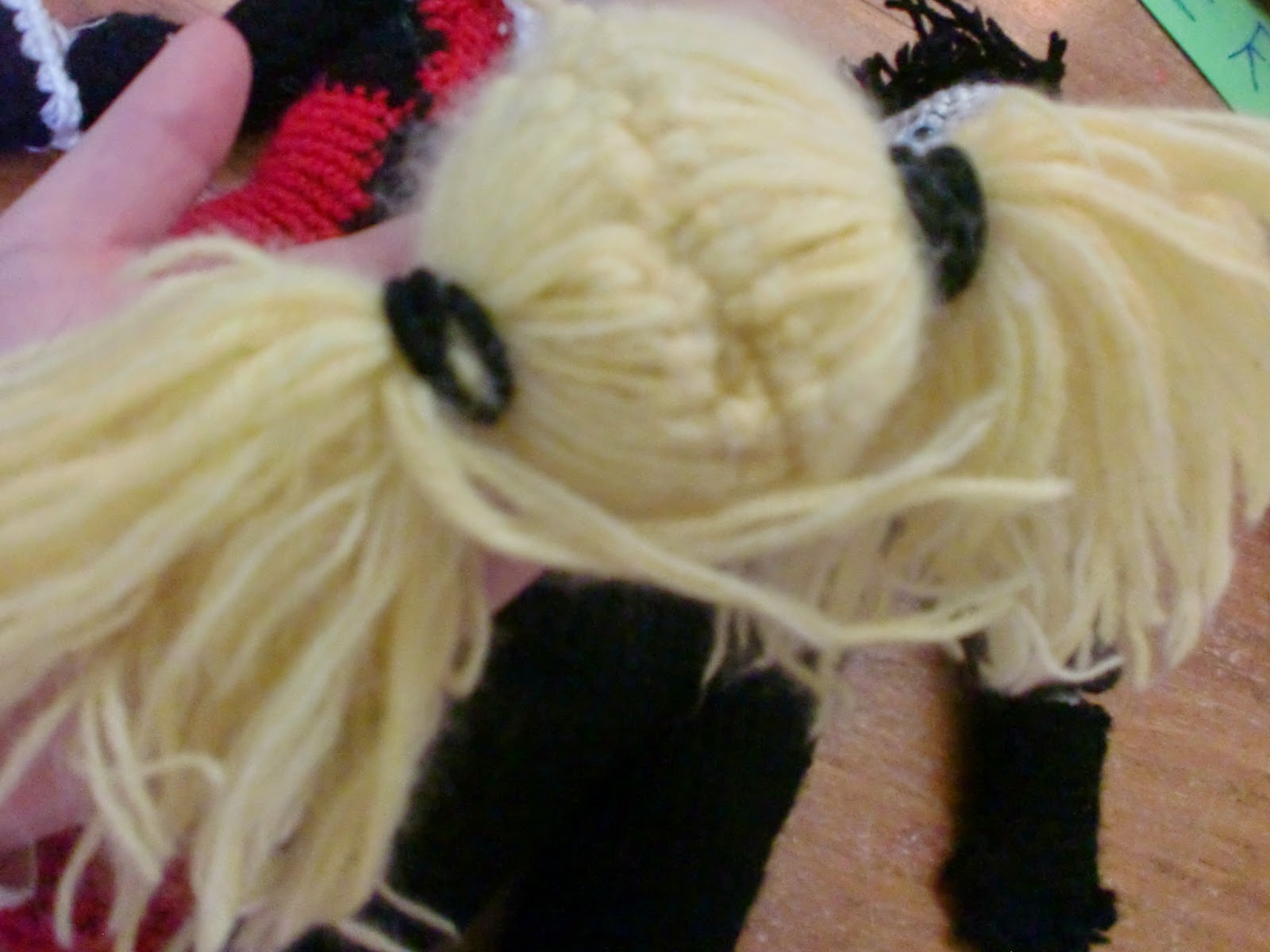 Harley Quinn the jokers mad love. Harley is a favorite character of mine so i was excited to be able to make her first. Harley is now finished. She was the first doll i made 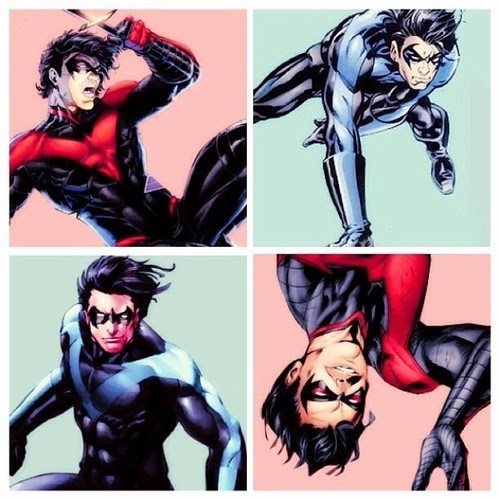 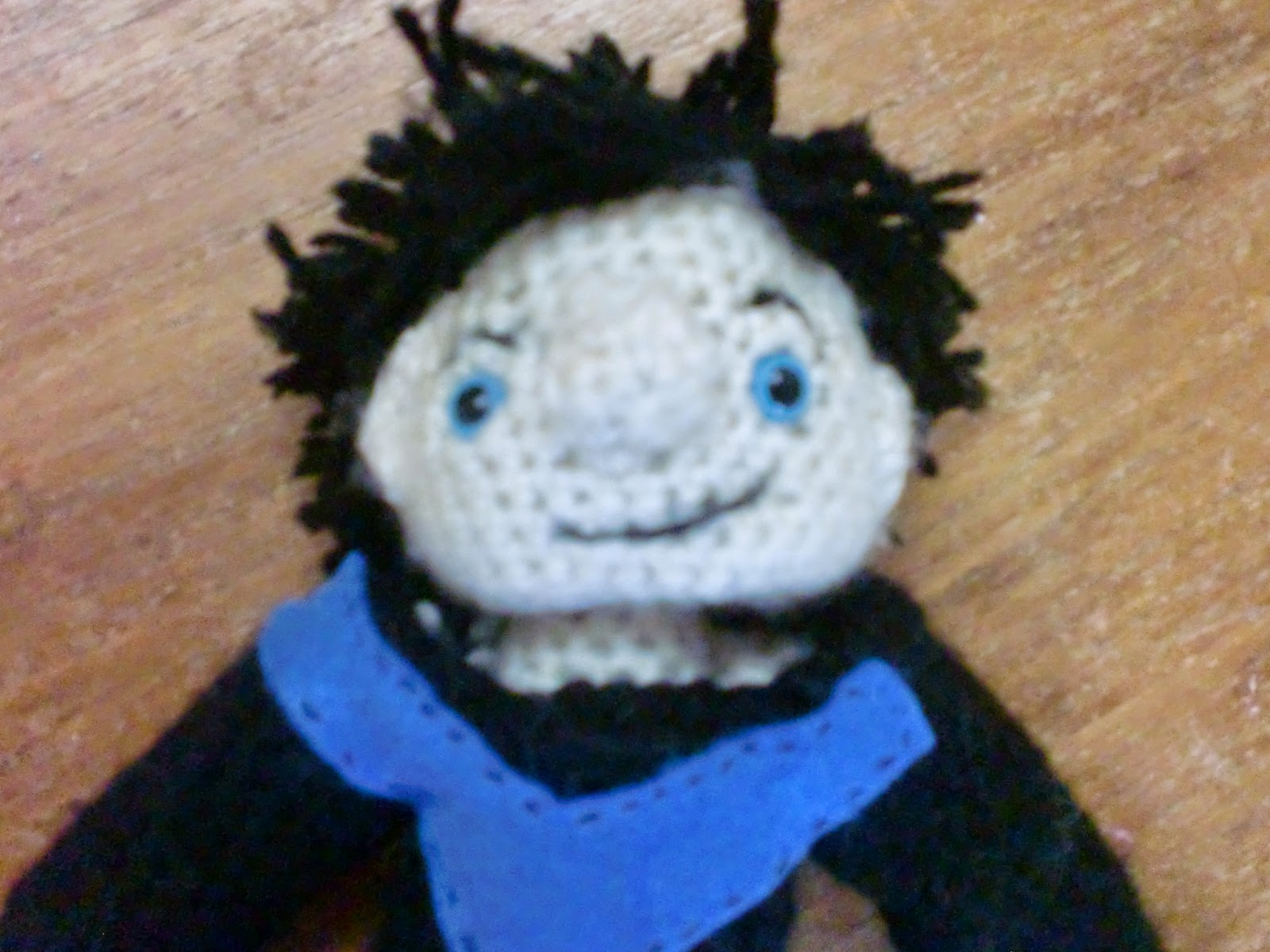 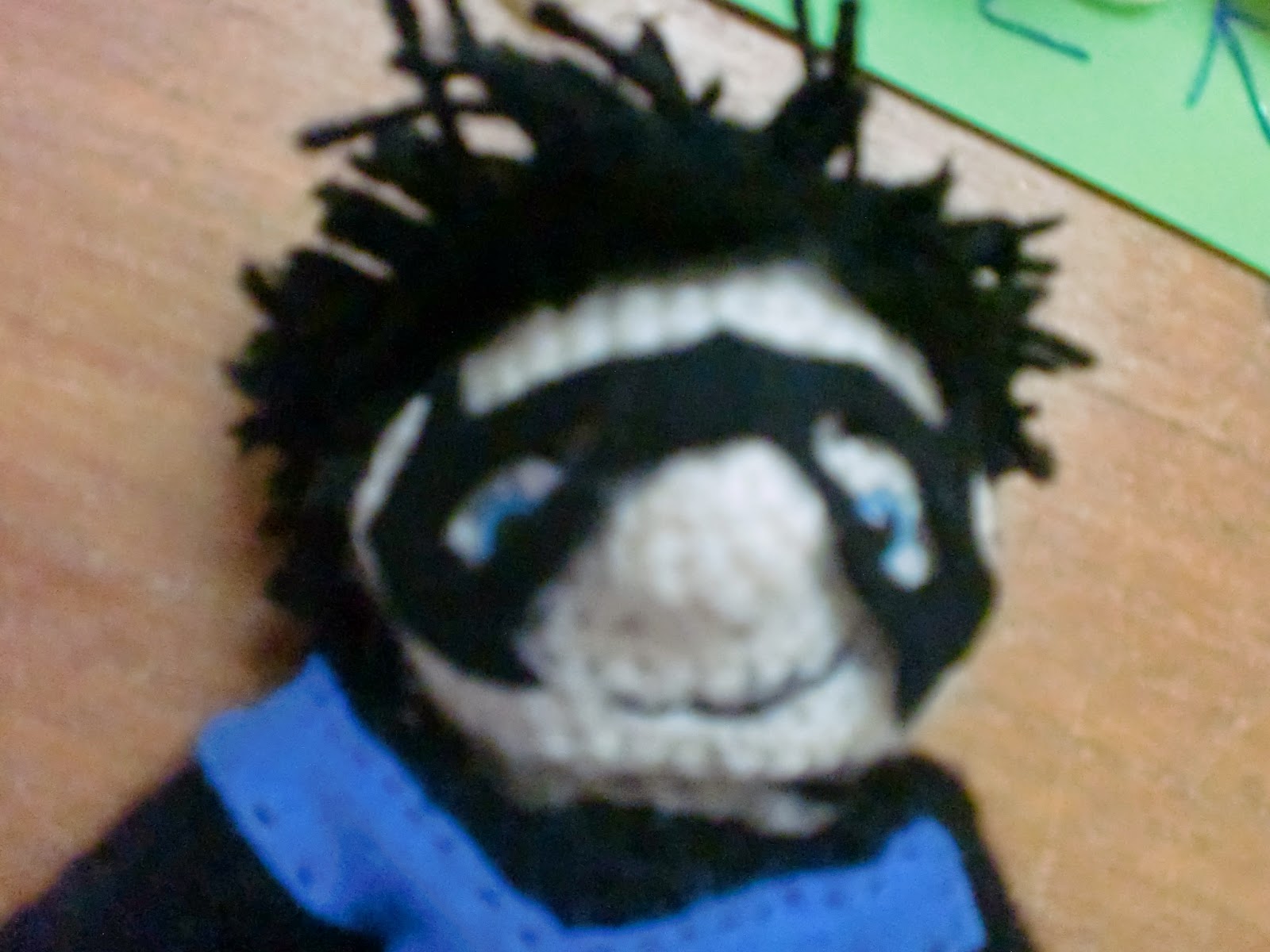 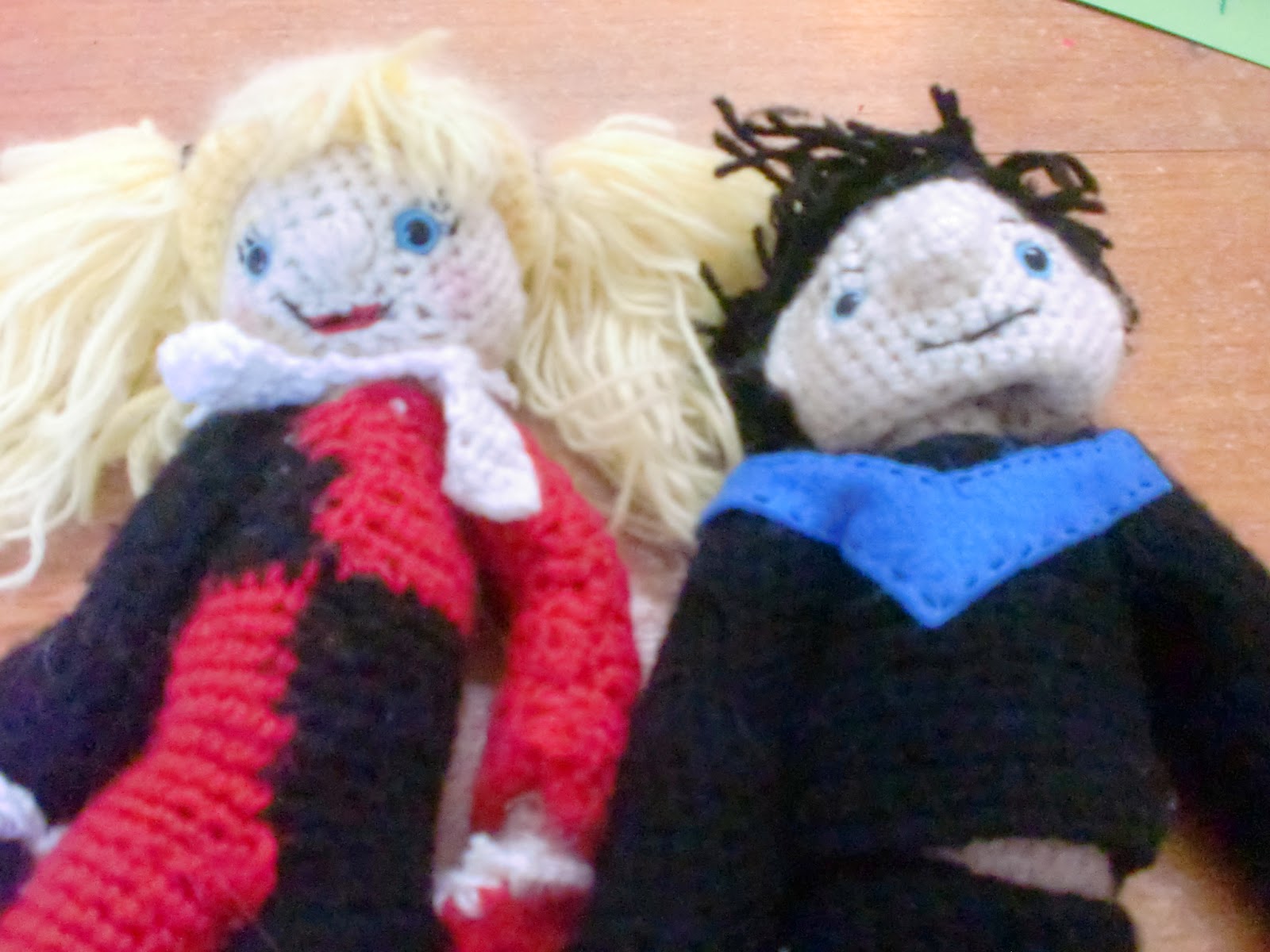 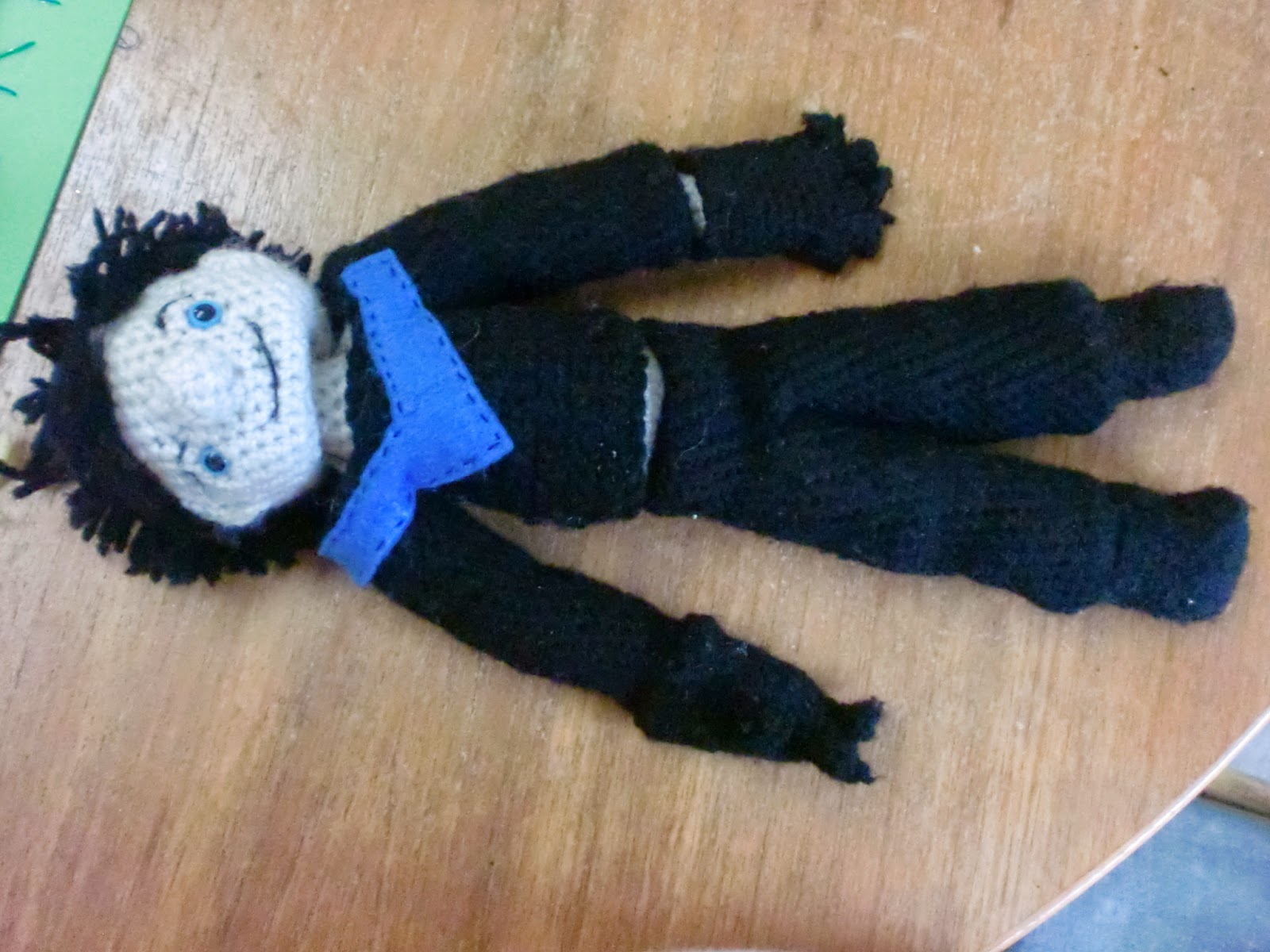 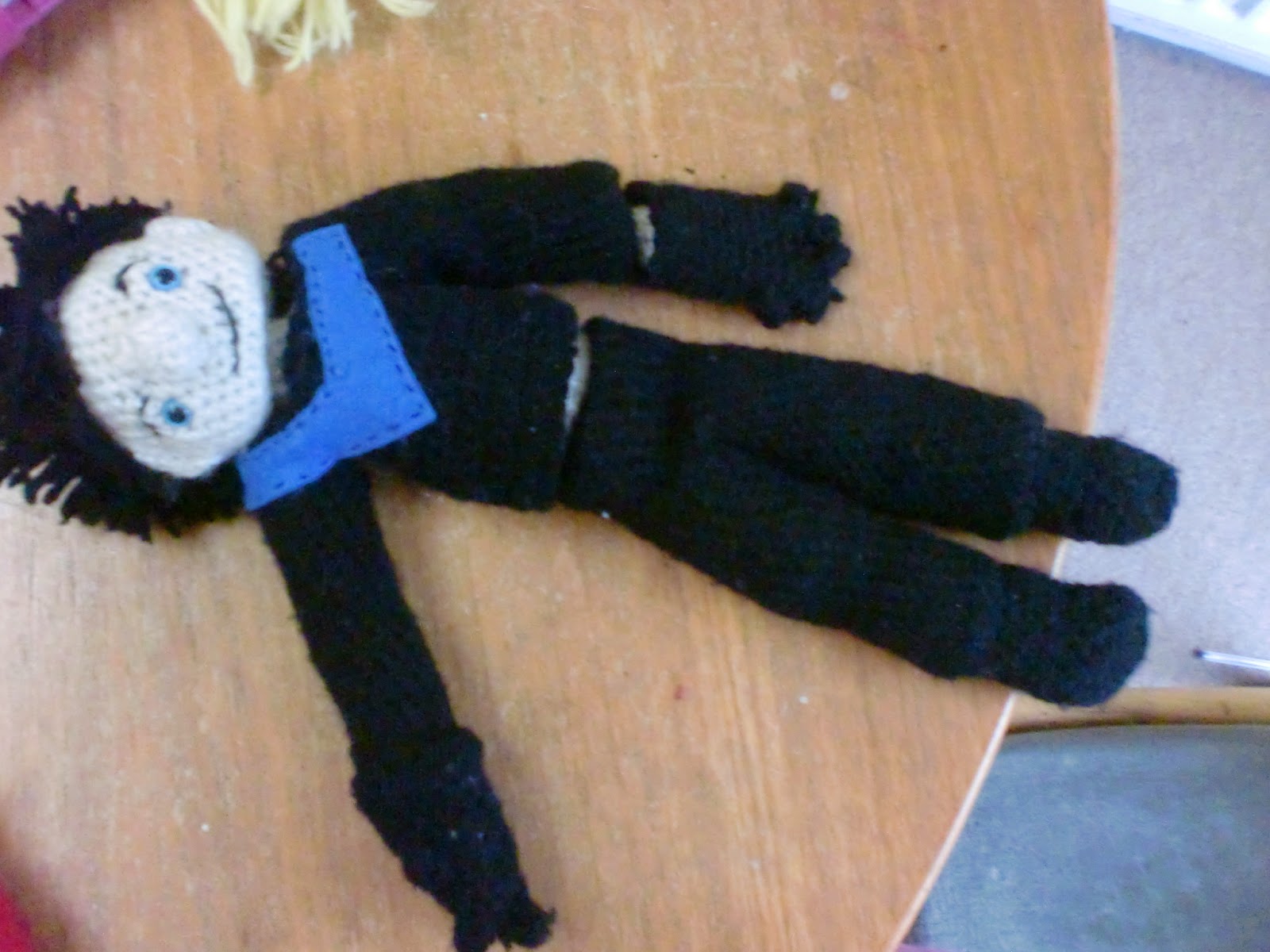 Nightwing. Batman's first sidekick is a favorite comic character of mine. He was the second doll I made and he too is now finished (though i may redo his face)

Barbara Gordon (both Batgirl and Oracle) 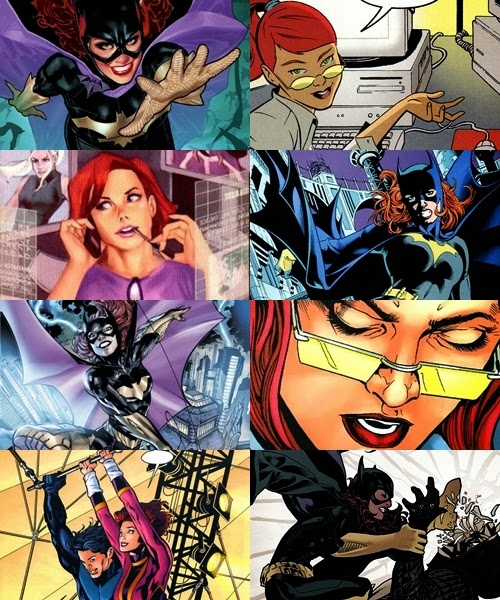 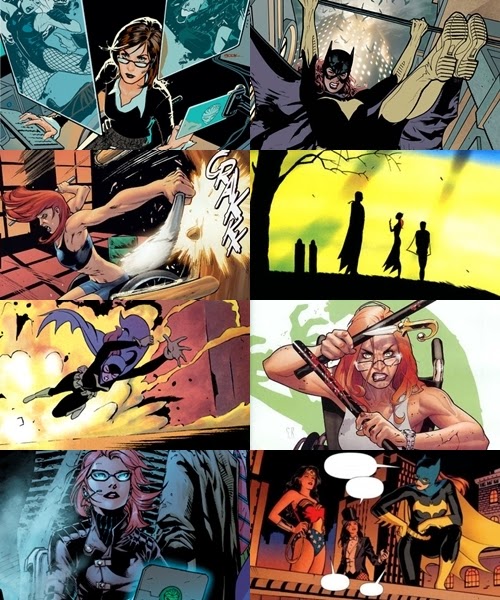 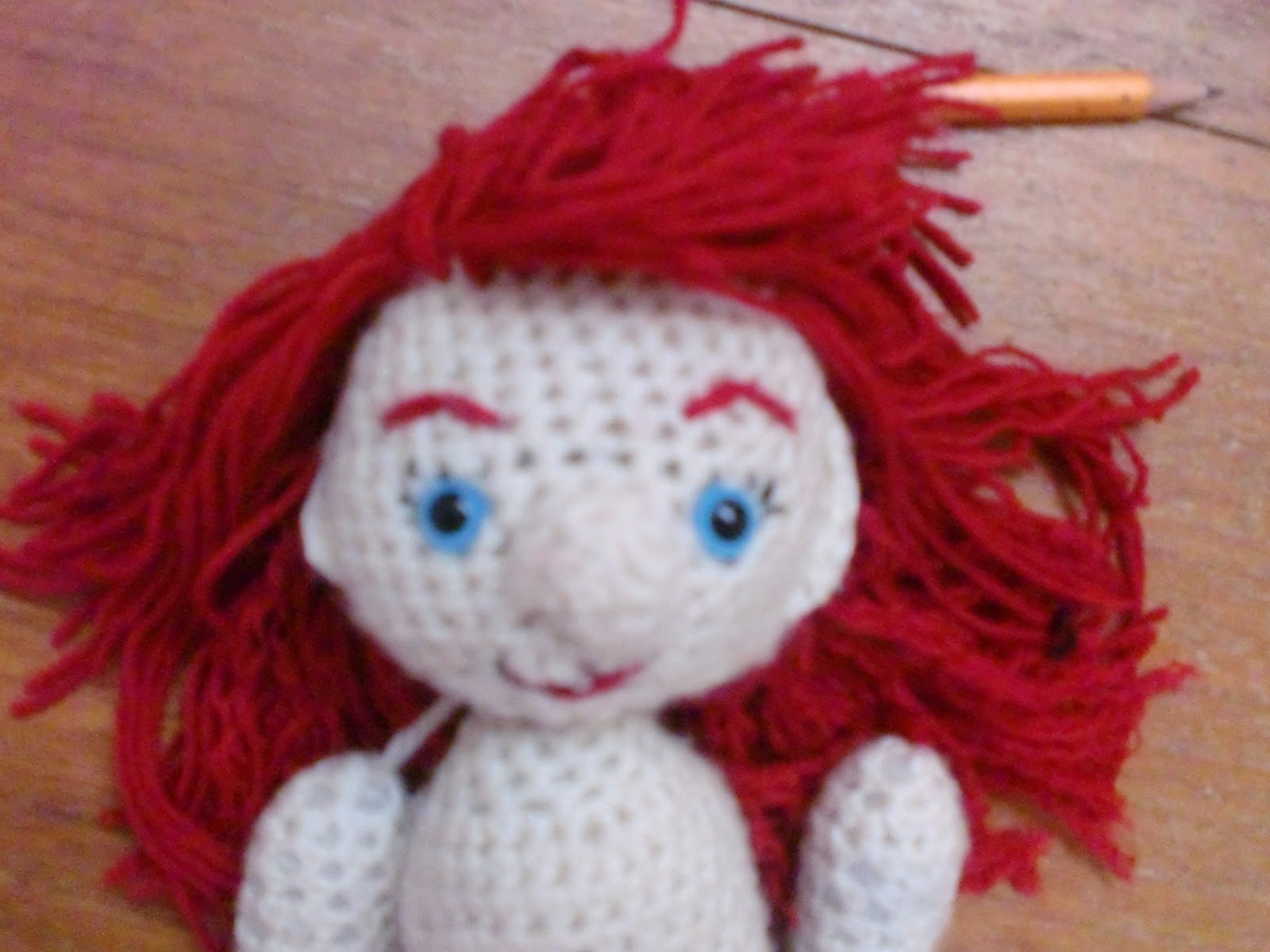 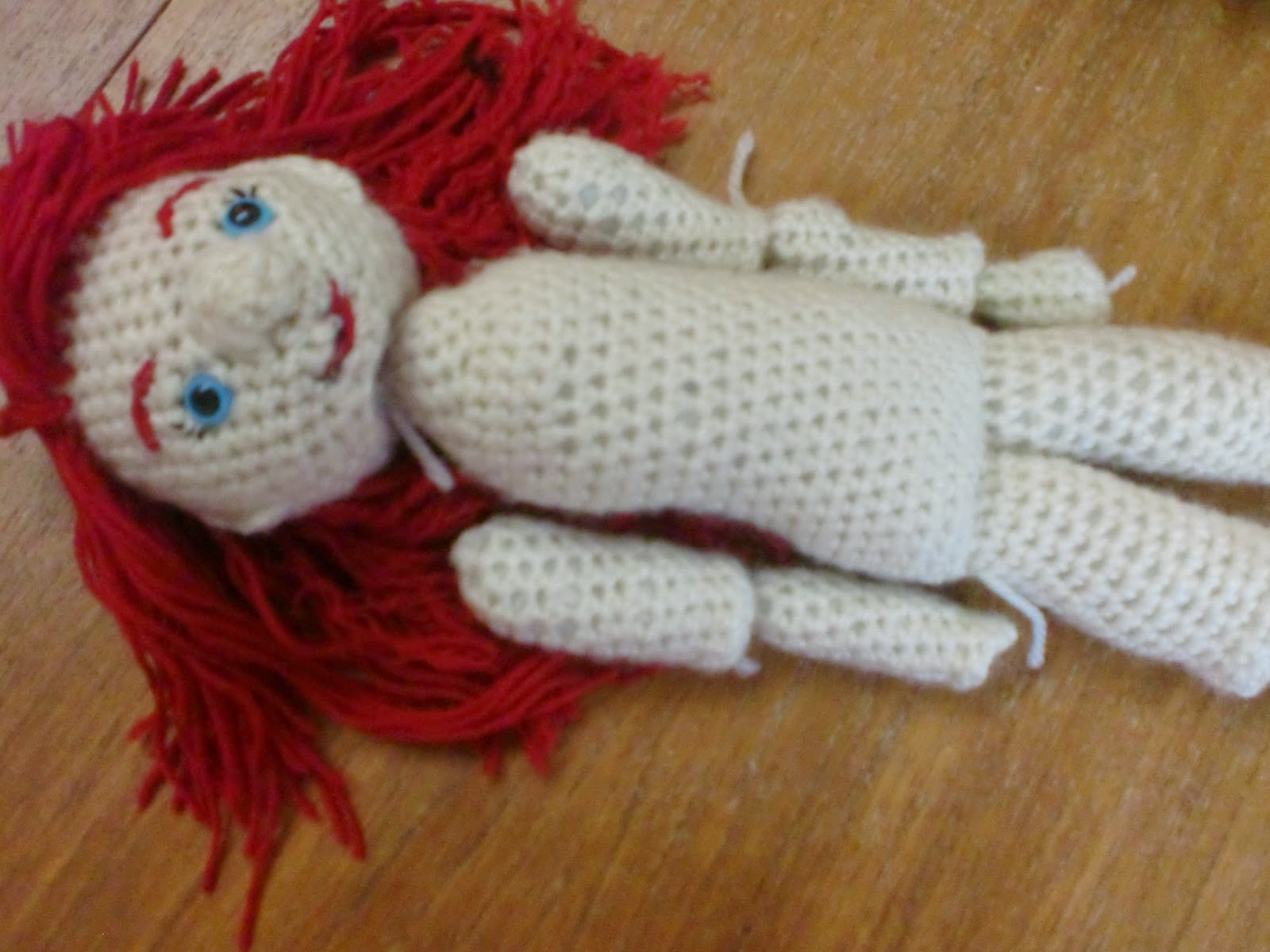 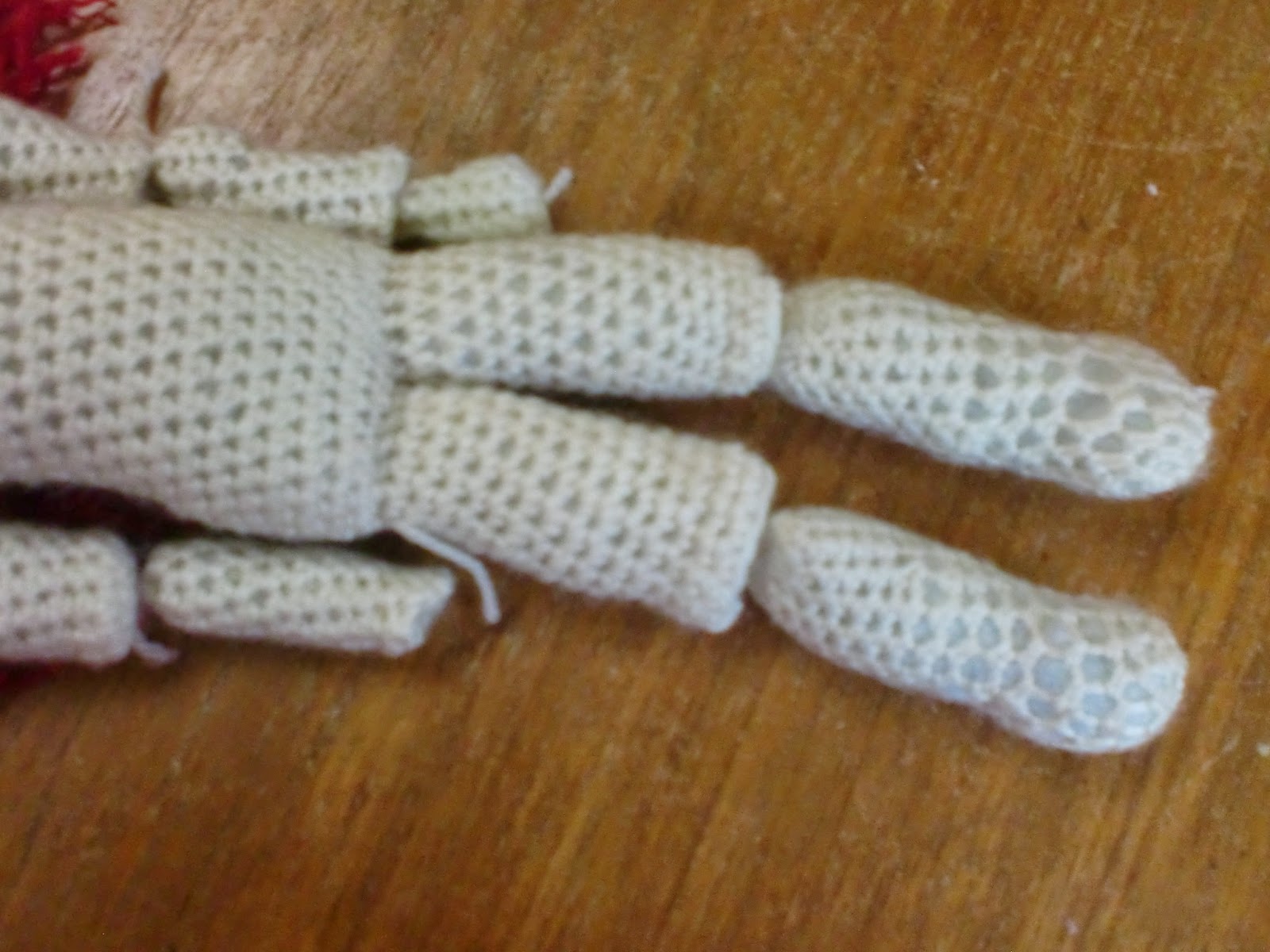 Barbara Gordon my all time favorite DC's dazzling lady, she was the first character I thought about when I decided I was going to make dolls out of comic book characters. Unfortunately Babs is yet to be finished as she needs fingers on her existing hand and another hand. Her hair also needs to be completed before i can sew her together. Babs will be both Batgirl and Oracle (I could not chose between the two) meaning she will have both her crime fighting batgirl outfit and an outfit for her to wear when she is being the equally amazing Oracle. I will also be crocheting her a wheelchair and laptop bag, before making her a pair of glasses and a laptop. I excited to see how it will all come together.

The pattern I used for all my dolls can be found on this blog (she has a lot of pretty patterns): http://byhookbyhand.blogspot.co.uk/search/label/Bleuette 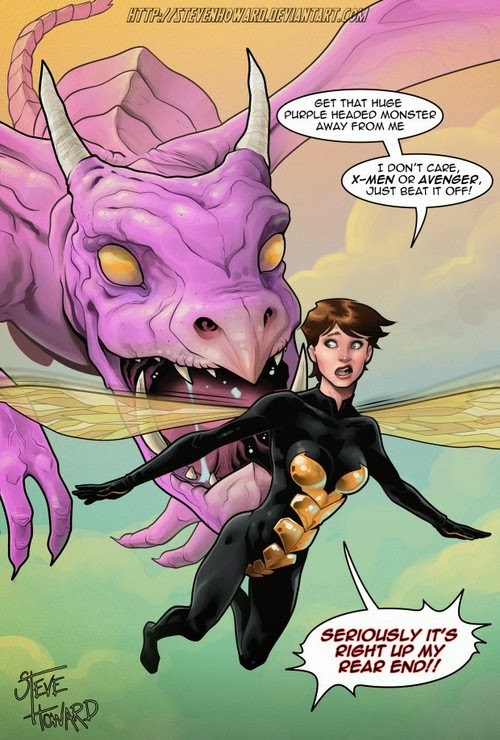 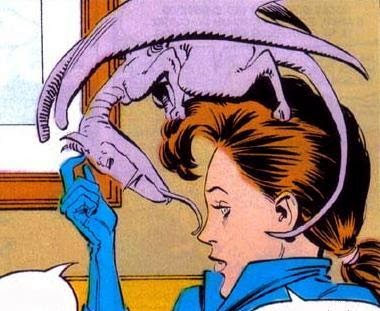 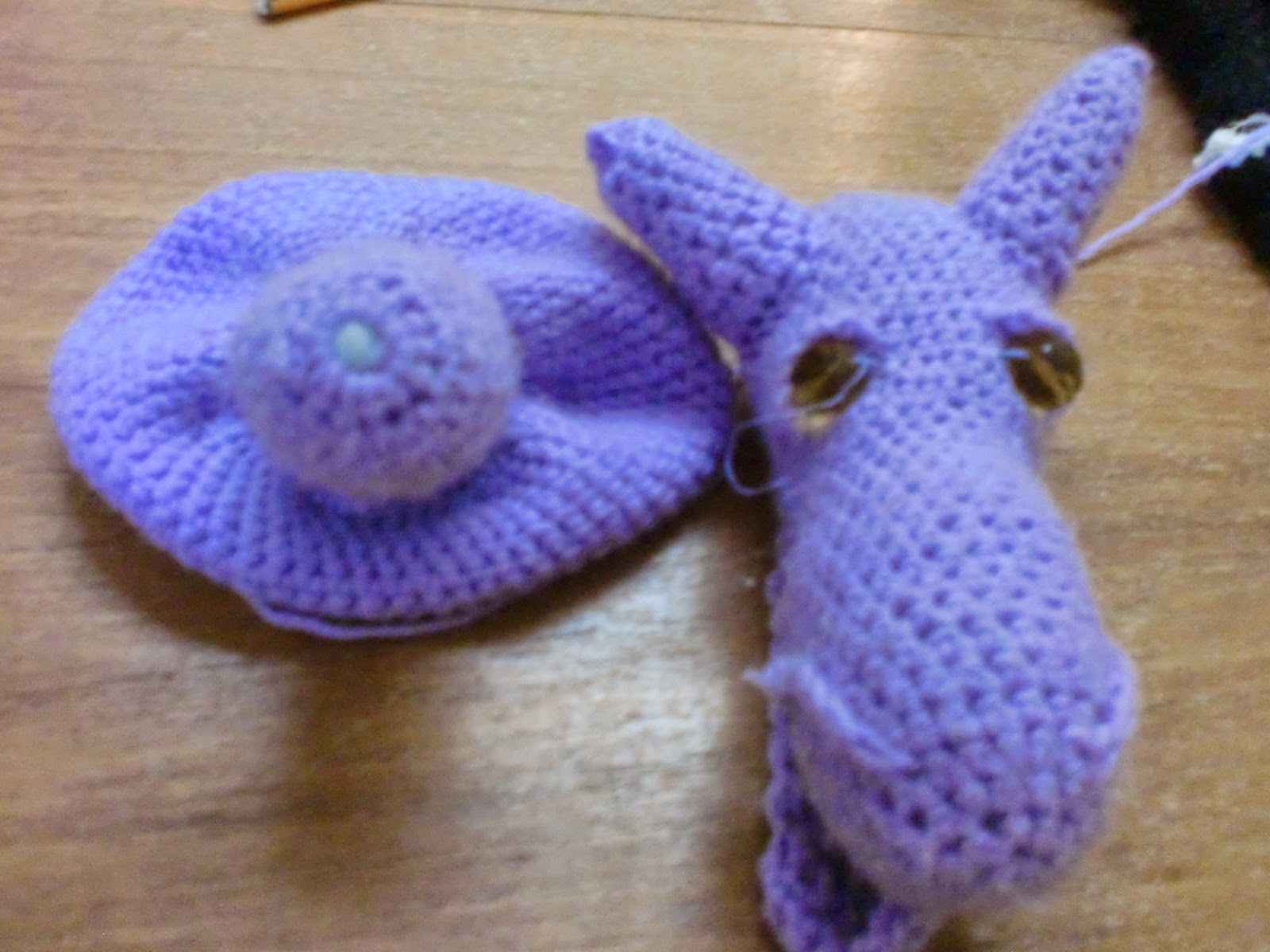 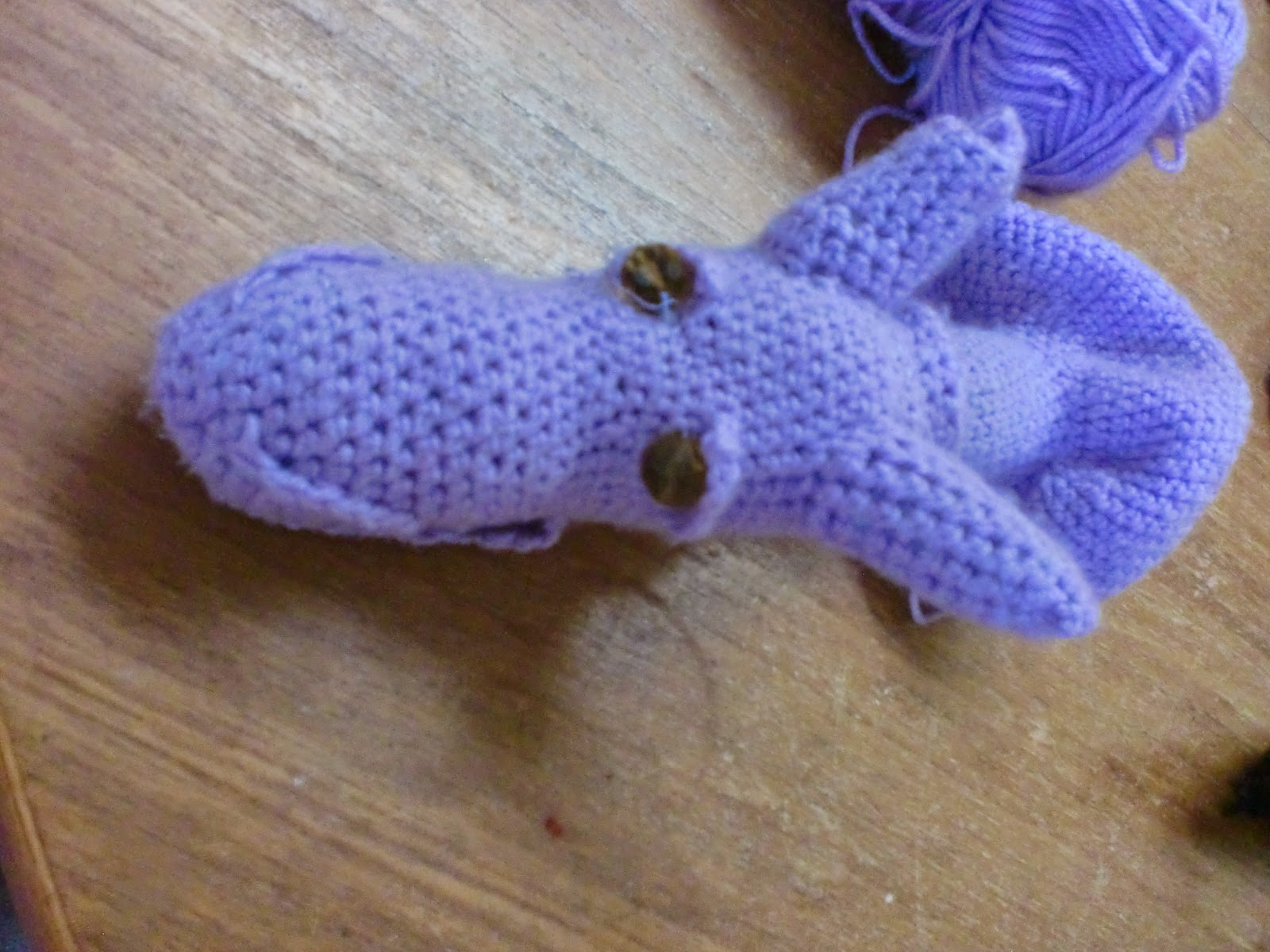 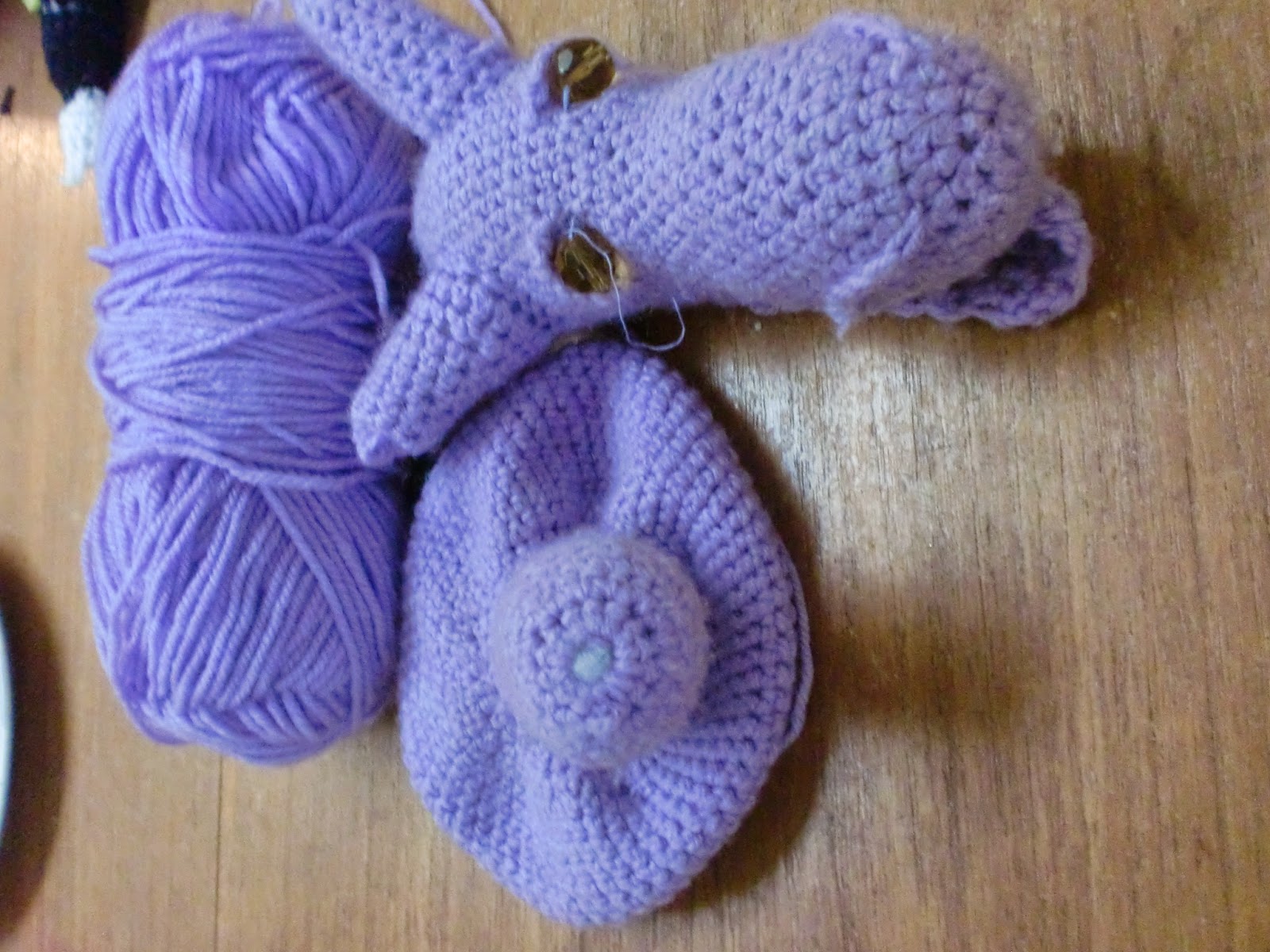 Kitty Pryde's  pet dragon Lockheed is one of my favourite X-Men related characters, most likly due to his  'firey' personality. I have crocheted lockheed's head and neck and am now working on his body. Since i am working with no pattern it is needless to say he is a little while from completion.


I am having a lot of fun with my silver award and hope in continues this way.
Posted by Hawthorn Crimson at 08:36 No comments: